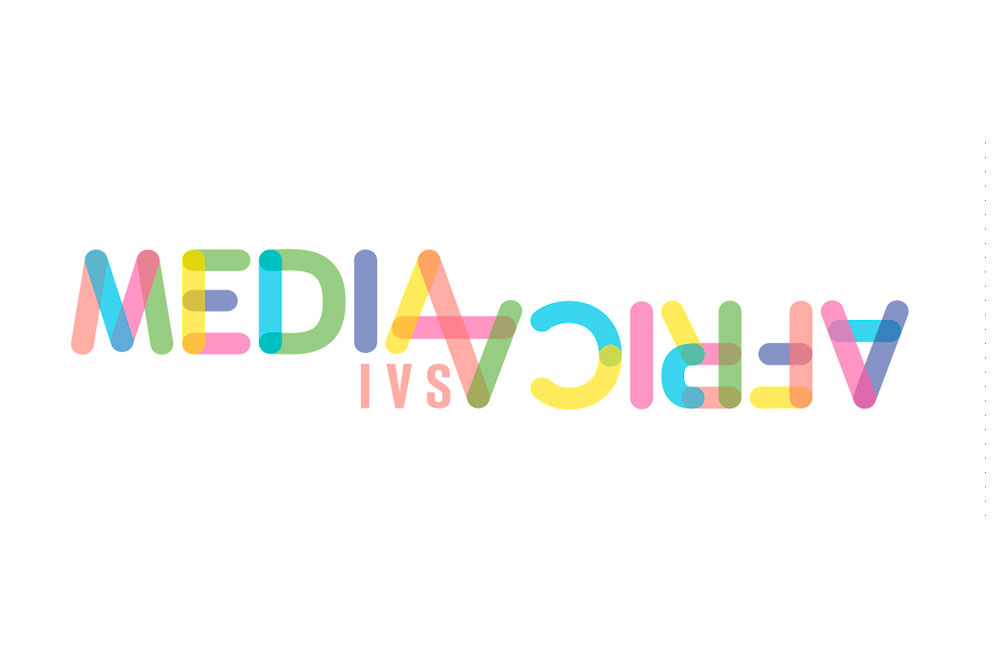 IVS MediAfrica aims to increase the number of volunteers exchanged between Africa and Europe by sharing positive narratives to deconstruct stereotypes.

The volunteers still come up with the idea that Africa needs “help” and to allow a change in the volunteers’ perceptions of those countries, there is a need for an upstream work in terms of communication in order to increase the number of volunteers going to participate to voluntary project and consequently, supporting the implementation of projects

MediAfrica will last two years, starting april 2017, and includes a capacity building programme to provide participant organizations skills to better communicate on IVS projects which will be held in France, Tanzania and Uganda during 2017.

In 2018 it was released a webdoc with media contents created collectively during the training, following a  participatory and process-based approach. This webdoc, titled Round Trip Volunteering, will be the core of the global campaign that will be launched during 2018.

MediAfrica is coordinated by Solidarite Jeunesses and Gingko is involved as expert on participatory video and was part of the media trainers team. Also, we participated as media facilitators on the webdoc and filmed some of the stories included on it.

Tumblr of the Project